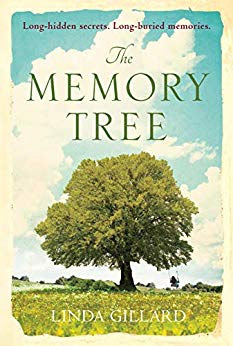 About The Memory Tree

Can the power of love overcome life’s darkest memories and deepest losses?

When her favourite beech tree is felled in a storm, Ann feels as if someone has died. But when long-hidden seed packets are found inside the trunk, Ann realises there are more memories than her own lurking within the ancient tree . . .

A century earlier, head gardener William Hatherwick and Hester Mordaunt, mistress of Beechgrave, share a love for the mighty estate – and an undeclared love for each other. But when war breaks out, William is sent to the battlefields of France, and as the conflict rages on, Hester grieves beneath the tree. Can she and William ever find happiness once he’s witnessed the horror of the trenches?

In the present day, historian Connor Grenville wants to understand why his late grandmother tried to destroy Hester’s archive before she died. Who was she trying to protect – and why? His findings bring long-suppressed memories back to Ann’s mind . . .

Beneath the shadow of the tree, love is won and lost, and secrets are hidden and revealed. Will the truth heal the wounds that lie buried in the past? 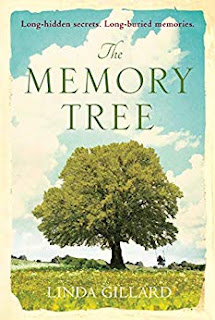 My review of The Memory Tree

I read The Trysting Tree back in September 2017.

How do I find the words to describe this beautiful book? I honestly don't think that I can do this book the justice it deserves, but I'll do my very best. The Memory Tree is a nostalgic, romantic, and emotional read rooted firmly in reality. It is quite simply breathtaking.

The Memory Tee is such a beautiful and moving book about love, family and the devestaing events of war. It really is a must read.

The Memory Tree was published by Amazon's Lake Union on 15th August.
Posted by jo at 08:41