*BLOG TOUR* Review - Beneath the Ashes by Jane Isaac 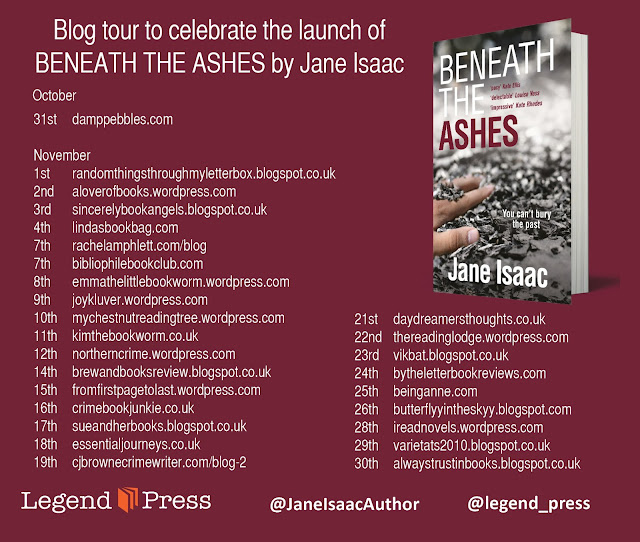 About Beneath the Ashes

FROM THE AMAZON TOP 5 BESTSELLING AUTHOR

'Carefully executed police procedural, that hits all the targets.' --Angela Clarke, author of Follow Me
'I thought I'd never read a book that came close to the realities of crime and policing. Then I read this.' --Ian Patrick Writer and former DS with the Metropolitan Police
'A smart, intelligent and tightly woven police procedural with real depth of human emotion at its heart.' --Rebecca Bradley, author of Shallow Waters

The floor felt hard beneath her face. Nancy opened her eyes. Blinked several times. A pain seared through her head. She could feel fluid. No. She was lying in fluid.

When a body is discovered in a burnt-out barn in the Warwickshire countryside, DI Will Jackman is called to investigate.

Nancy Faraday wakes up on the kitchen floor. The house has been broken into and her boyfriend is missing. As the case unravels, DI Jackman realises that nothing is quite as it appears and everyone, it seems, has a secret.

Can he discover the truth behind the body in the fire, and track down the killer before Nancy becomes the next victim?

A gripping thriller perfect for fans of Gillian Flynn, S.J. Watson, B A Paris and Sophie Hannah

My Review of Beneath the Ashes 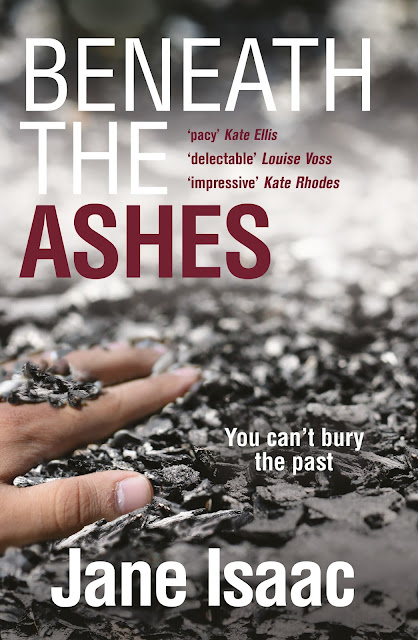 This is the first book that I have read by Jane Isaac, so I missed out on the first book in the DI Will Jackman series, although after reading this book, I soon will be reading it! I loved this book. I love gritty detective novels that feature plot twists and strong, well defined characters, and this book has it all.

The book opens with the prologue, in which a woman is running away from sirens, that I presumed to be the police. We have no idea who she is or what she is running away from, as she eventually reaches the solitude of the graveyard. This beginning hooked me right in and I settled down to read what would happen next.

The scene then cuts to Nancy, a woman who wakes up on the kitchen floor of a farmhouse, clearly confused with an obvious head wound and shattered glass littering the floor. She assumes that she must have fallen asleep alter an evening drinking with her boyfriend, Evan, but she soon realises that something is wrong. It is from here that the plot truly begins when a body is found in the farm's barn following a fire, and we begin to learn about what happened the night before. This book has so many twists and turns that I had no idea of who the killer was, right until the very end.

This book has a solid plot and it is very obvious that the author has done her research and knows the ins and outs of police procedures. There is meticulous attention to detail and, I found myself absorbing every single aspect of the case.  It is this attention to detail and the astute observations of the author in how individuals react and communicate with each other, that made me love this book. In essence the characters and the plot were completely believable.

There are some wonderful characters in this book, but I have to admit that my attention was captivated by DI Will Jackman. Unlike so many police detectives, he does seem to have got the work/life balance nearly right, and I was intrigued by the two sides of his character. The family man who cares deeply for his wife and daughter, and the fearless detective who strives for justice. I admit that I fell a little bit in love with him, as who wouldn't?

Isaac also has some strong  female characters in this book, one of whom is the witty and hugely likeable, Sergeant Annie Davies. I liked the fact that she was a working mum. So many police dramas focus on the negatives of family life and that many women in the policing profession do not have children. But Davies seems to have it all, and I admired her greatly. She and Jackman seemed to make a really great team and I loved the working chemistry between them.

Beneath the Ashes is a fantastic and compelling read. It is a thoroughly gripping crime thriller that will keep you guessing unit the very end.

With many thanks to Legend Press and NetGalley for a review copy. Beneath the Ashes is available to buy NOW. 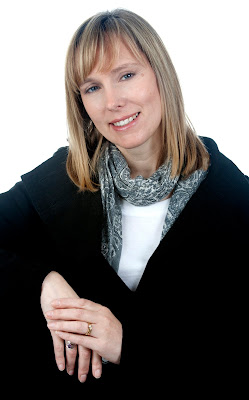 Both DI Jackman and DCI Lavery will return again in the near future. Sign up to Jane's newsletter on her website at www.janeisaac.co.uk for details of new releases, events and giveaways
Posted by jo at 05:00