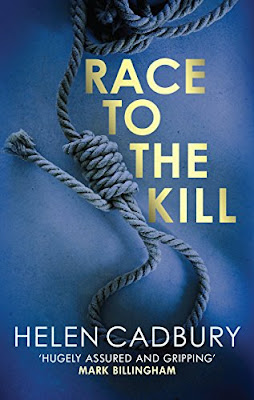 About Race to the Kill

It is the middle of a long night shift for PC Sean Denton and his partner PC Gavin Wentworth when they are approached by a dishevelled-looking woman desperate that they follow her. She leads them to the old Chasebridge High School where they find the dead body of a Syrian refugee. The investigation which points to the neighbouring greyhound stadium finds Denton caught up in a world of immigration, drugs and sexual abuse, and one in which his private life becomes increasingly entwined.

*I feel hugely privileged and humbled to be a part of this blog tour.

Helen Cadbury sadly passed away in June this year.*


My review of Race to the Kill 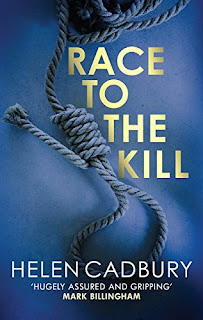 Race to the Kill is sadly the third and final instalment in the PC Sean Denton police series, that is set in the heart of Yorkshire. I first read to Kill a Rabbit many years ago and fell in love with both Helen's writing, and Sean Denton. These books work so well because of him and the colourful Yorkshire characters that he meets.

The story opens with Sean being collared at a petrol station by a homeless woman, telling him that he needs to follow her to the abandoned Chasebridge School, which he duly does with his partner PC Gavin Wentworth. It is there that they find the body of a Syrian refugee and the hunt for the killer begins. We follow Sean and his team as they investigate the local greyhound stadium that borders the school, and the investigation soon leads members of the team to the people who work there.

The novel tackles many topical issues, those of drugs, immigration, and sexual abuse. As with the two previous books in the series, Sean is at the centre of the action. He is a caring and compassionate man, from a working class background, and this gives him a distinct advantage during his investigation. We care about Sean, about the people he meets and the decisions that he makes. He is both entertaining and likeable. More importantly, he is realistic, I believe in him.

Race to the Kill is a hugely topical story, as it discusses society's views and misconceptions about refugees, poverty and the lower working classes. This most certainly is a novel that speaks loud and clearly for the difficult times that we now live in, both financially and socially. Helen wrote so beautifully about the human condition, about community and the lower working classes, as is portrayed in the inhabitants of the greyhound racing stadium and those that live in the surrounding high rise blocks of flats. The northern city of Doncaster is brought to life on the page, with her use of language, dialect and imagery.

This novel features a wide array of characters. Those that are mixed up with dodgy dealings and on the other side the police. But the police too have a mixed bunch, from all different social classes and Helen examined these differences and preconceptions wonderfully in this novel. This is beautifully examined in the relationship between Sean and Lizzie. Both different, but somehow they work as a couple. I never particularly warmed to Lizzie, I fond her a little stuck up, but this didn't really mater as I found her interesting.


Race to the Kill is a wonderful, engaging and gritty read about the realities of Northern life. I felt such sadness as I read the closing words. Never again will I read a new adventure featuring Sean Denton. His adventure ends here...

Race to the Kill is published by Allison & Busby on 21 September. It can be found on Amazon here.

With thanks to Anne Cater and the publisher for inviting me on the blog tour, and for providing an Advanced Reader Copy. 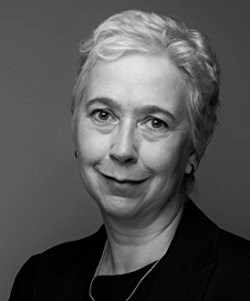 Helen Cadbury wrote fiction, poetry and plays. She worked as an actor before becoming a teacher and spent five years teaching in prisons. She had an MA in Writing from Sheffield Hallam University. Her debut novel, To Catch a Rabbit, was the winner of the inaugural Northern Crime Competition. 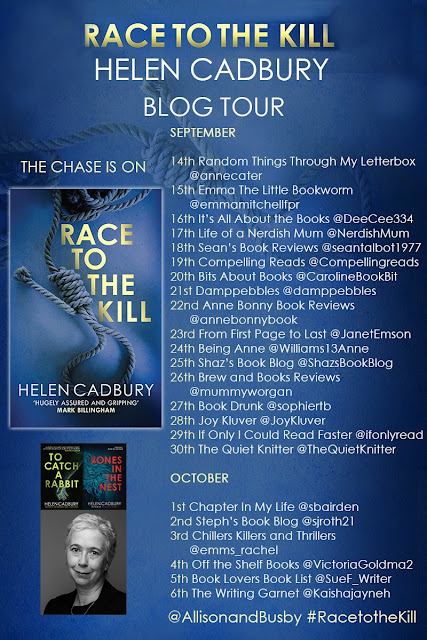