A Secret Sisterhood: The Hidden Friendships of Austen, Bronte, Eliot and Woolf by Emily Midorikawa and Emma Claire Sweeney 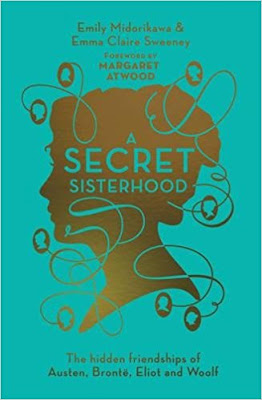 My review of A Secret Sisterhood 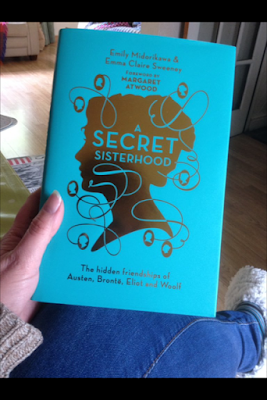 A Secret Sisterhood, published by Aurum Press on 1 June can be found on Amazon here.