He Made Me by Oliver Tidy #bookreview #BlogTour 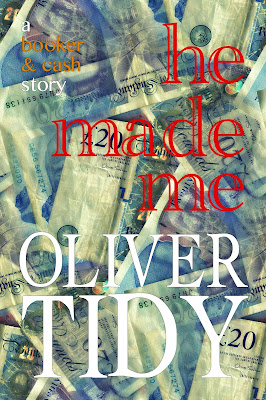 About He Made Me

David Booker and Jo Cash are experiencing similar stuttering starts to their new lives on Romney Marsh when Rebecca Swaine turns up seeking help. Someone is demanding a lot of money from her husband and she wants to know why.

What do the dying words of one man - he made me - actually mean?

As the mystery unfolds people will come undone and reputations will be ruined before the answer becomes clear.


My review of He Made Me

I shall start by saying that I loved this book. What an absolutely fantastic read. It was funny, yet serious at the same time. This is crime thriller of a read and part cozy murder mystery with lots of  humour. I found it a most refreshing read. This is the second book in the Booker & Cash series, and I can honestly say that you could jump right in on this story, as I knew absolutely nothing about the characters. haven't read the first novel, Bad Sons, but I still felt as if I had known them for a long time by the end of the first few chapters. So, it really does work as a stand alone novel. Having said all that, I am going to go back and read Bad Sons at a later date.

He Made Me is a compelling thriller. I had no idea who the culprit was, and thought I had guessed the motive and killer several times throughout the book, but I was completely wrong. There are so many twists and turns in this story, that I found it very difficult to stop reading, I actually read this book in several short sittings, it was that addictive. The chapters are also fairly short, so this helped with the fast paced nature of the book. The ending also truly surprised me. The plot really is a fast paced and interesting one, blending the arts and culture into that of a cozy, crime thriller type of read. I read with interest about what was going on, immersed myself fully with all of the characters and I really felt as if I was walking step by step with Jo and David as they sought out the truth.

For me though, the strength in this novel lies in the bond between the two main characters, Jo Cash and David Booker. Their on page chemistry was just so palpable. They truly are a most distinctive and unusual 'detective' pairing. But they work so well together! They both use their strengths to help and support each other, there is no power play with these two and I love them for it. They are also a very fumy duo, without even trying to be funny. Although this is predominantly a crime thriller, as I have already said this book is also very funny, the humour helps to lighten  the mood and to give the novel perspective.

I have never been to Romney Marsh but I would so love to go there now. I would love to go to David Booker's bookshop/café, to browse the bookshelves and to have a slice of cake. The descriptions of this bookshop are so vivid, I could actually smell the books and taste he coffee!

He Made Me is a delightful read that I thoroughly enjoyed.

With thanks to Bloodhound Books and Sarah Hardy for the Advanced Reader Copy.

He Made Me can be found on Amazon here. 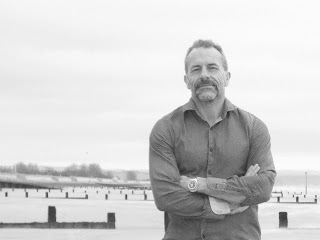 Oliver Tidy was born and bred on Romney Marsh, Kent. After a fairly aimless foray into adulthood and a number of unfulfilling jobs he went back to education and qualified as a primary school teacher.

A few years of having the life sucked out of him in the classroom encouraged Oliver abroad to teach English as a foreign language. The lifestyle provided him the time and opportunity to try his hand at writing.
Oliver's success as a self-published author has led to his Booker & Cash series of books, which are set mainly on Romney Marsh, being signed by Bloodhound Books.
Oliver is now back living on Romney Marsh and writing full time.

Catch up on the Blog Tour 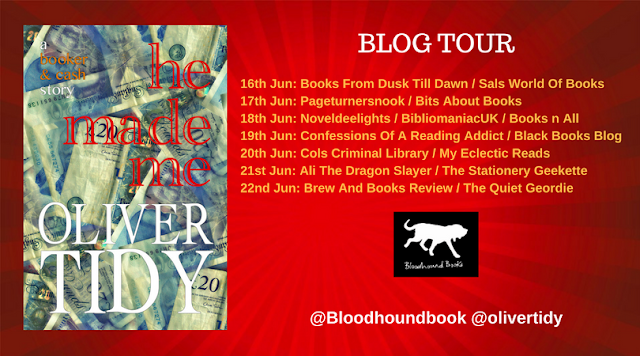 Email ThisBlogThis!Share to TwitterShare to FacebookShare to Pinterest
Labels: Bloodhound Books, crime, duo, He Made Me, Oliver Tidy, PI